Newsletter #8 - Making of an App Icon 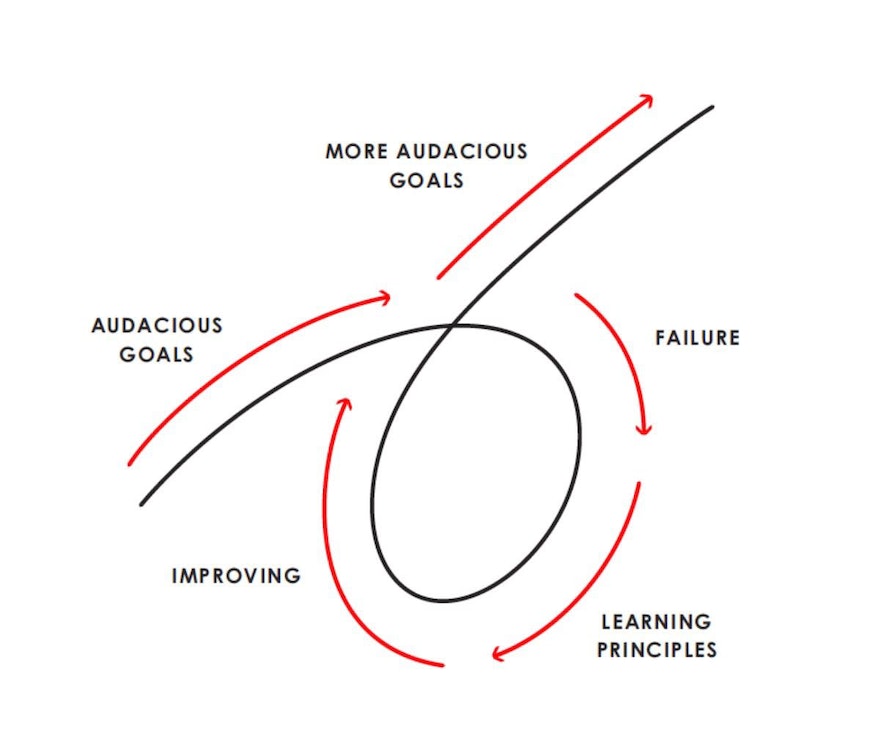 This is a cross post from our newsletter, first sent out on March 4, 2020. We post to our blog one week after our newsletter comes out. Subscribe to get the latest from SpaceTime, as well as metrics and other goodies!

First, let me start by saying I'm not a designer. I have little drawing ability and only elementary Photoshop skills. To the extent I do any design/illustration work, it's borne of pure necessity to save money (working with an actual designer costs $).

The inspiration for the Ram logo came, of all places, from the book Principles by Ray Dalio. At one point in the book, Dalio makes the argument that growth is rarely ever as steady and linear as we might want. Instead, he claims failure (combined with learning) drives growth forward. To illustrate this point, Dalio draws a "loop" (oriented up and to the right) which he believes we all progress through as we grow: 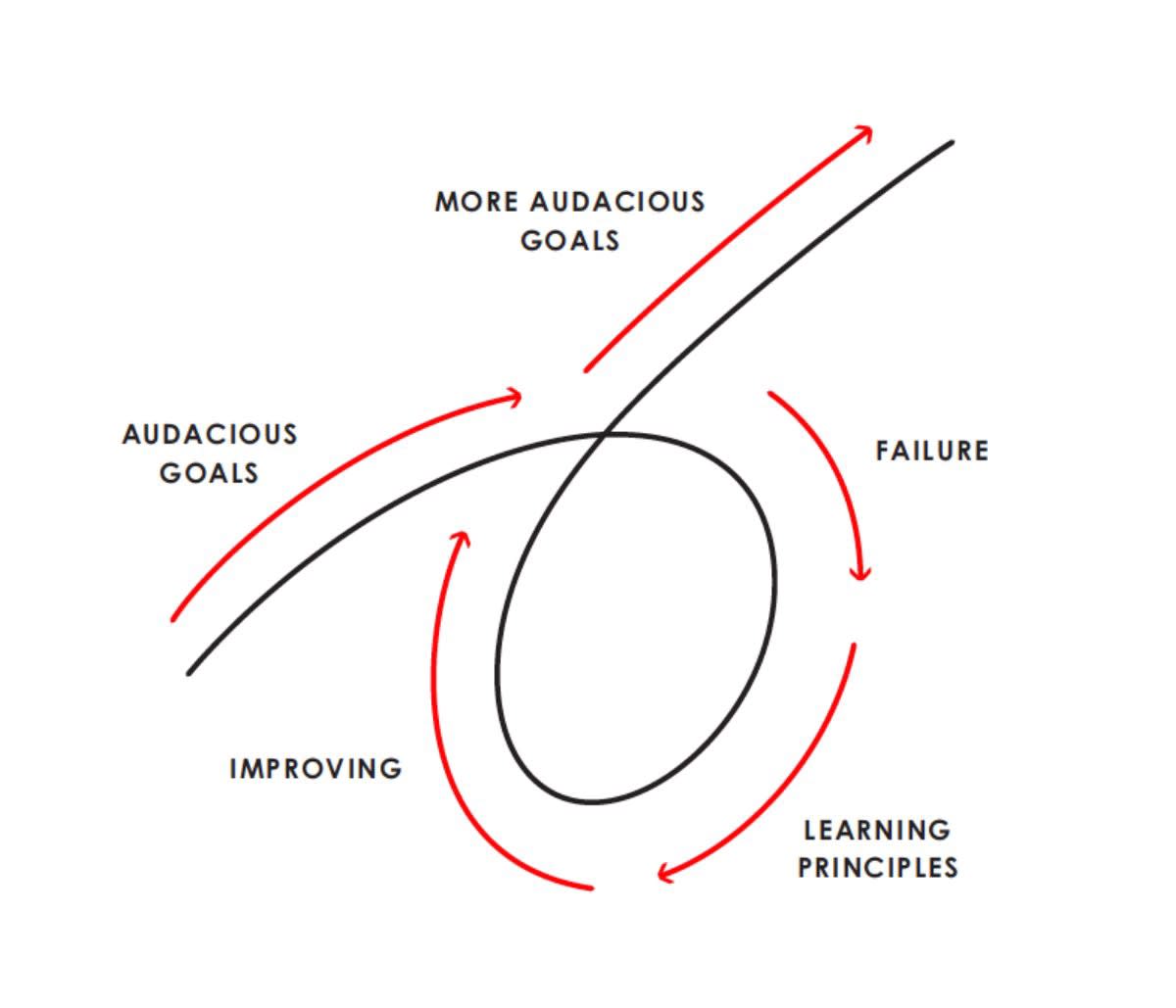 Now this theory of failure and growth is all fine and good, but it was not really what I was interested in. The thing that really struck me was the shape of the loop. It reminded me of some of the photos I had recently been looking over: 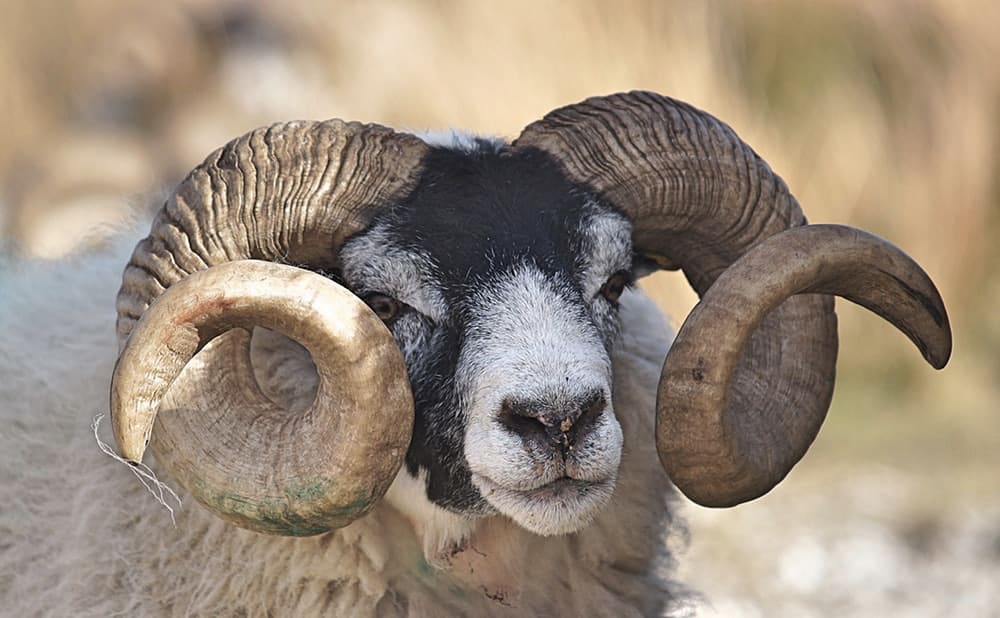 The curls of the horns felt similar to the drawings in Principles. Intrigued, I started working on an icon of a ram horn in the shape of the growth loop. However after playing with the idea for a bit, it was clear the illustration wasn't going anywhere special. I was ready to move on to something else.

Then on a last second whim, I rotated the whole image so it lay flat rather than pointed up and to the right (like the growth loop had been). In that small shift of perspective, a lot changed. The icon didn't look like a horn anymore, nor did it look like Dalio's growth loop. It looked like a bit like an abstract head with horns! After touching up the details, adding some symmetry, and adjusting the ratios, I sent it to Phil.

To my surprise, he responded by mentioning it evoked the image of a "reminder" knot tied on a finger. It was an unexpected, but welcome second interpretation since our goal with Ram was to build a simple reminder application. 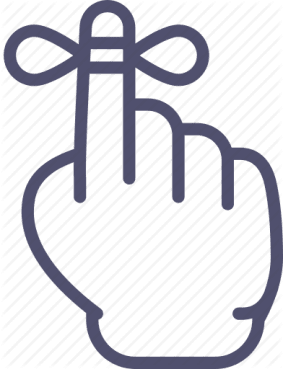 And thus, that's how the Ram icon came to be. A bit more madness than method, but a process all the same.